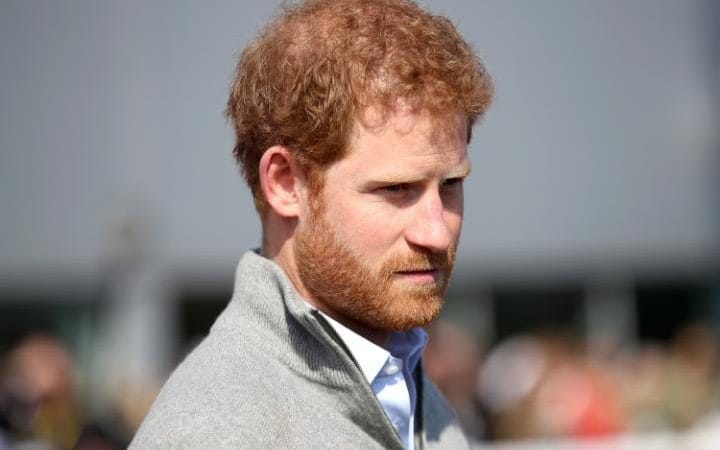 Prince Harry: I sought counselling after 20 years of not thinking about the death of my mother, Diana, and two years of total chaos in my life

From The Telegraph • By Hannah Furness, royal correspondent

Prince Harry has disclosed that he sought counselling after enduring two years of “total chaos” while still struggling in his late twenties to come to terms with the death of his mother.

The Prince says in an interview with The Telegraph that he “shut down all his emotions” for almost two decades after losing his mother, Diana, Princess of Wales, despite his brother, Prince William, trying to persuade him to seek help.

Disclosing that he has spoken to a professional about his mental health, he describes how he only began to  address his grief when he was 28 after feeling “on the verge of punching someone” and facing anxiety during royal engagements.

Describing the “quite serious effect” that losing his mother had on his personal and professional life, he tells how living in the public eye left him feeling he could be “very close to a complete breakdown on numerous occasions”.

The Prince, now 32, turned to counsellors and even took up boxing. He says he is now in “a good place”.

Prince Harry has decided to give an unprecedented insight into his past in the hope it will encourage people to break the stigma surrounding mental health issues.

He has spoken to Bryony Gordon for the first episode of her podcast, Mad World, in which she will interview high-profile guests about their mental health experiences.