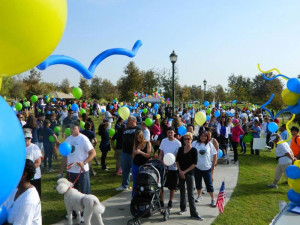 NAMI is the National Alliance on Mental Illness, the nation’s largest grassroots mental health organization dedicated to building better lives for the millions of Americans affected 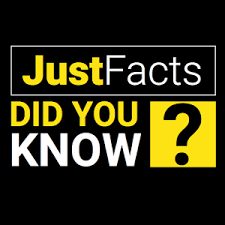 Schizophrenia is a chronic and severe mental disorder that affects how a person thinks, feels, and behaves. People with schizophrenia may seem like they have 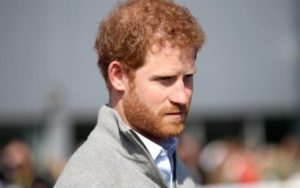 Prince Harry: I sought counselling after 20 years of not thinking about the death of my mother….

Prince Harry has disclosed that he sought counselling after enduring two years of “total chaos” while still struggling in his late twenties to come to terms with the death of his mother.

The Prince says in an interview with The Telegraph that he “shut down all his emotions” for almost two decades after losing his mother, Diana, Princess of Wales, despite his brother, Prince William, trying to persuade him to seek help.

NAMI Kern County is an IRS recognized 501(c)(3) Non-Profit Organization and all donations are tax deductible as allowed by law.Federal Tax ID #77-0289372

NAMI Kern is an affiliate of NAMI California. We are a grassroots (501(c)3 nonprofit corporation made up of families, friends, professionals, students and individuals living with mental illness. 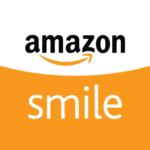 Amazon will donate 0.5% of the price of your eligible AmazonSmile purchases to Nami Kern County Chapter whenever you shop on AmazonSmile.
You can select a different charitable organization after signing in. AmazonSmile is the same Amazon you know. Same products, same prices, same service.

Support your charitable organization by starting your shopping at smile.amazon.com. 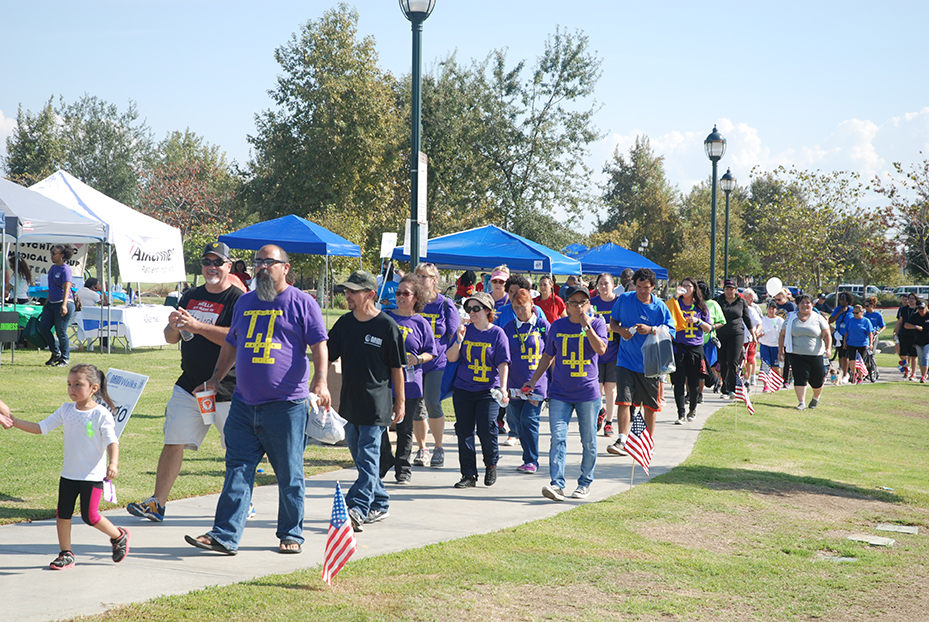